Mr. CAP, an International Rap Artist from Houston, Texas, is one of the original members of the South Park Coalition aka S.P.C. – a worldwide organization comprised primarily of rap artists, DJs, EEM CEEs, and other musicians, founded in Houston, TX by childhood friend and rap artist, K-Rino.

Mr.CAP has hit the scene with his debut “2 Tha Grave,” featuring his cousin O.N.E. in several tracks under the production of Capital Underground Smash Hits Productions, and O.N.E. 4 Da Money Entertainment. 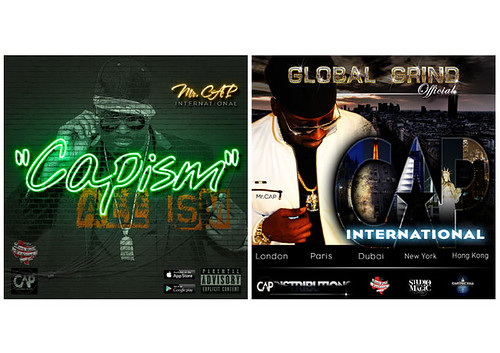