Pheona Parchment AKA Phee Phee Star has her sights ‘firmly set on becoming a global super star educating through entertaining. Specializing in reggae and dance-hall Phee Phee however, is not limited to those genres and loves to experiment with various styles and sounds. 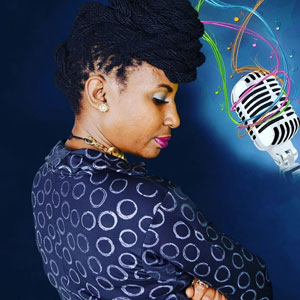 Phee Phee is a seasoned performer in her native Jamaica and has performed in Nurnberg Germany to an ardent reggae following. The successful collaboration with Ricardo Parker, up and coming reggae artist was released on American label ASG Records.

She’s currently working with Verbal Music Inc, a record label based in Toronto Canada headed by versatile songwriter/ record producer Ralph Staples. The pair are working on several singles and will have an album ready for summer 2019. Their first single entitled ‘Champion Girl’.

This is an up-tempo Reggae/Dancehall track. Phee Phee Star takes an aggressive yet sexy approach on vocals. The song lined with a seductive tone and catchy suggestive lyrics will have you dancing and entertained from start to finish.