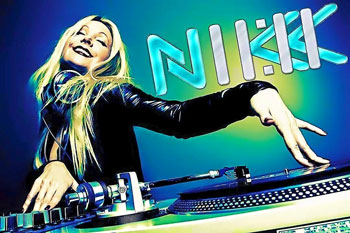 NIK:11 produces and releases one hit track after another worldwide, from bouncy EDM, Big-Room beats to Electro and Tech House. NIK:11 is producing and setting her own trends, energizing the music world with each track she releases and is hitting us hard on the dance floor in 2020.

NIK:11 also creates, writes and produces her own music videos reaching over a million views and is on the right track to EDM stardom. NIK:11 won her second consecutive HMMA Award for Best EDM Artist in 2019 and is now hitting the Billboard Dance Chart in 2020 with her track “KICKBACK” featuring Ouiwey Collins, the son of the legendary, Grammy Award Winner William “Bootsy” Collins.

NIK:11 has had one colorful career touring on several tours and festivals in America, Japan and Europe with many famous recording artists and producers earning national and international recognition. 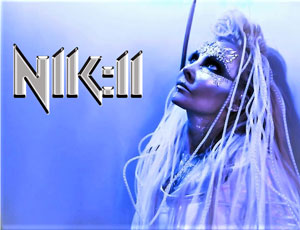 NIK:11 has also been a working actor for many years and has had the privilege to work with actors such as Jeremy Piven, Jon Favreau and David Spade with starring, supporting and feature roles in both television and film.

As a SAG/AFTRA actor, NIK:11 has worked with companies such as 20th Century Fox, Warren Zide Productions, NGM Enterprises, E!! Entertainment, Travel Channel, and Lionsgate Productions and has been featured in both TV and Film such as E!! Channel, Inside Edition, Today Show, Baywatch, Dateline and MSNBC. 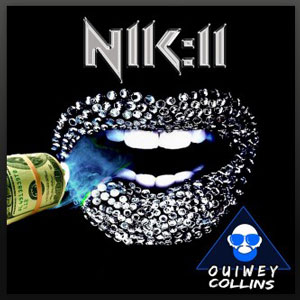 NIK:11 is on radio rotation with the tracks: