“No Days Off” by Ace Boogy is mixtape that is more like an album. After making almost 100 songs, Boogy was finally able to pick 16 BANGERS for this joint. With the help of producers such as Dj swift, tower beats, Ice star, king lee boy, mj. Nichols, and a hit feature from SMG’S own, C’Bane. This “No Days Off” mixtape will definitely have some heads nodding. 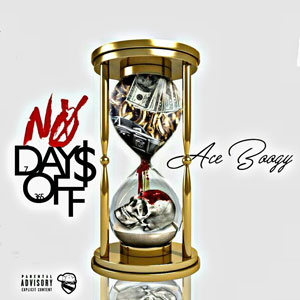 Born Jason Bennett, from the very bottom of the map, was given the name Ace Boogy a.k.a. Boogy from the streets and piers. Been in love with rap music since a small child, began finding anyway he possibly could to make his own.

In 2004 Ace Boogy got his first major show as the first local performer to perform on the big stage at Bayfest in Mobile, AL, opening up for rapper Ludacris, and D.t.p. shortly after Ace had his daughter at the age of 18, three years later he had a son.

During the first portion of their lives, Boogy had to put music to the side, but his passion and love for rapping and making beats never died down. In 2016 Boogy built his own studio and started learning everything he could about mixing.

In the process Boogy started rapping and making his own beats in order to have something to mix. After perfecting his craft of mixing, he has made hundreds of solo songs which he is now ready to release to the world. 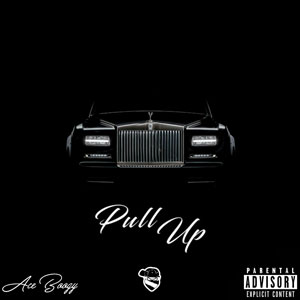