Kloud9Trizzy is a rap artist hailing from Stockton, California, specializing in danceable, catchy, and substantive hip-hop music. Influenced by Lil’ Wanye, E40, T.I. and Big Sean, Kloud9Trizzy makes his mark as an artist with a deep voice, memorable hooks and metaphors packed throughout his bars. Ever evolving in his craft, Kloud9Trizzy delivers banger after banger because when it comes to his career as a rap artist, he is not new to it, just true to it. After leaving his mark on the Central Valley, California hip-hop circuit, Kloud9Trizzy signed as an independent artist under All In-House Entertainment; an entertainment label dedicated to grassroots, innovative, and data-driven methods to launching artists’ careers.

Kloud9Trizzy is on radio rotation with the track “Ten Toes” (Remix) 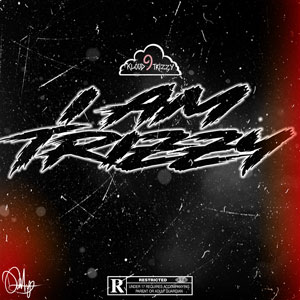 Follow him for more music and opportunities to join the Kloud9Trizzy movement! 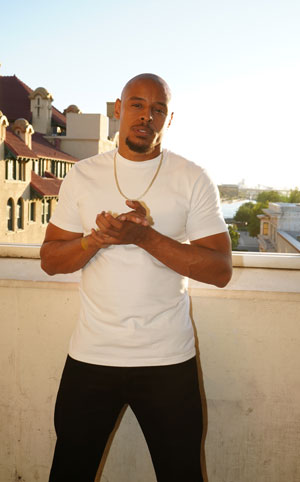